Harry (Pictured right) is a wonderful and dedicated young boy who decided that he would raise some much needed funds for our Puma, Nigel. Lincolnshire Wildlife Park are currently trying to construct a new sensory enclosure for Nigel, as he has a congenital eye condition which could eventually render him blind. He is only a young cat, so has a long life ahead of him & we want to make sure he can live a fulfilling one with us at the park.

Harry took to Nigel’s story and with the help of sponsors he raised over £500 by climbing Mount Snowden & Scafell Pike, the two tallest mountains in England and Wales. Mount Snowden stands at 3560 feet and Scafell Pike at 3209 feet, so this was a difficult climb but he did amazingly well & showed true dedication to help a beautiful animal in need.

“I love all animals and was proud to complete this challenge to help Nigel.” “Hopefully others might be inspired to follow and raise the much needed money.”

“Within Scouting we are challenged to learn about the world around us, and as our founder Lord Baden Powell said, Scouts should leave the world a better place than we find it. Our group believe firmly in this, and we try to encourage the young people to take action on their environment whenever possible.In 2017 we visited the wildlife park with beavers and cubs, and to prepare for the visit we asked the children to learn about tigers. The cubs and beavers were asked to complete a few challenges at home and be sponsored for doing them, the children made cakes, tiger masks, wrote about meeting a tiger, and wrote a cartoon story about a tiger who followed them home for tea. During our visit we handed over a cheque for £250, for the Tiger live appeal, and all our young people earned their WWF Tiger explore badge, and several scout badges.”

“In 2018 following our cub scout Harry Ratcliffe’s sponsored hike up 2 mountains, we asked the group to help raise money towards Nigel the pumas new home. Our beavers and cubs enjoyed hearing about Harry and his hikes, so we chose 2 sponsored events we could complete in a normal meeting night. We chose 2 traditional scout favourite fundraisers for the children to do: a 3 legged race and a welly boot throw. We challenged our young beaver scouts (aged 6-8 years) to a 400metre 3 legged race, and the cubs (age 8-10), an 800metre race. The beavers found the going tough but all completed the race, learning all about teamwork and working outside their comfort zone. The cubs were very enthusiastic about their 3 legged race, and all completed the 800metres, with a few completing 1500metres of racing before deciding to stop. The welly throw went very well, with the youngest cub, throw his welly boot over 15 metres, beating all others along the way. Each child was asked to bring a minimum of £5 towards the sponsor night, and we were delighted that some earned more. The  group handed over a cheque for £425 and we are very proud of their efforts.” 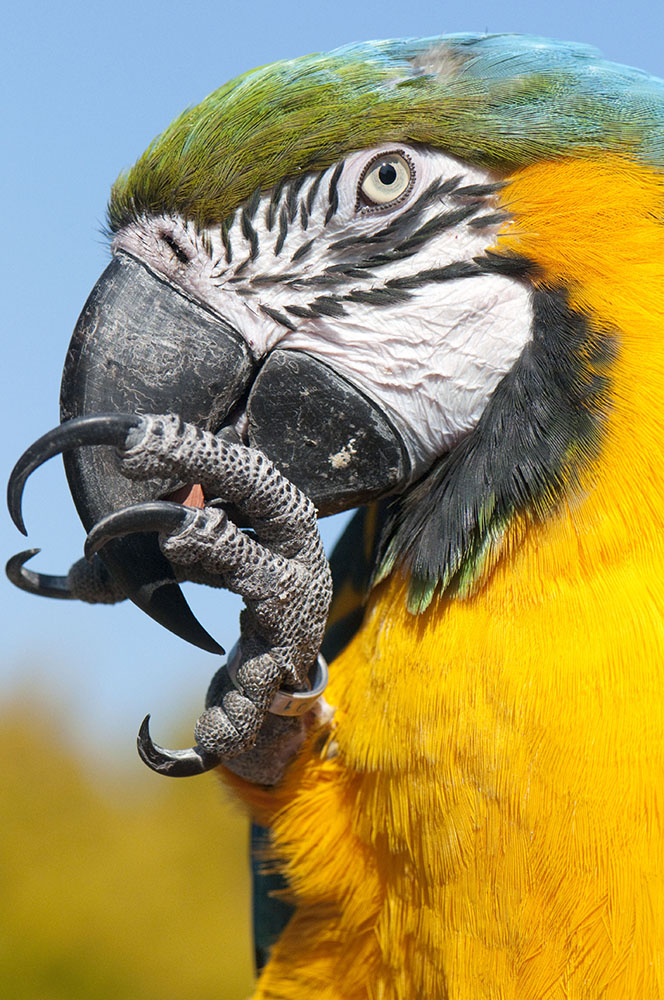