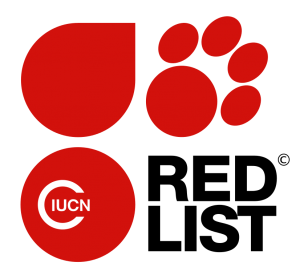 The International Union for the Conservation of Nature (www.iucn.org) monitors the world’s plants and animals, monitoring which are threatened and endangered.

The present day’s figures show around a staggering 25% of all mammals and 14% of birds around the World are Threatened. This means that they are either Critically Endangered, Endangered or Vulnerable.

If we were to look at bird species in particular, the statistics show that there has been a steady rise in the amount of species considered Critically Endangered throughout the years; with an average of 225 species listed in 2019, compared to 190 back in 2010. That’s almost 2 new species added to the list every year!

So Why are they Threatened? 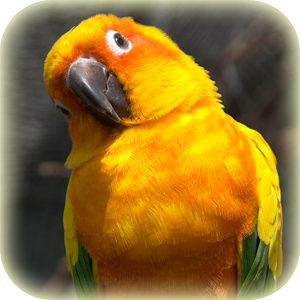 Lincolnshire Wildlife Park is committed to assisting these needs wherever possible; being involved in projects from as close as our own back garden in the Ivanvale Nature Reserve, to Tigers in the Sundarbans in Bangladesh, and even the Sun Conure Parrot located in South America.

The role of a good zoo is to assist, where possible, in the conservation of all flora and fauna both in-situ and in captivity.

We only get one chance to help, so lets all help animals and plants together!

Find out more on Conservation efforts in-house and around the world by following one of the links below: 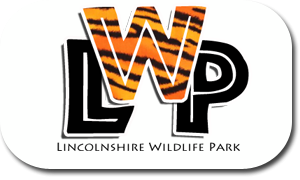 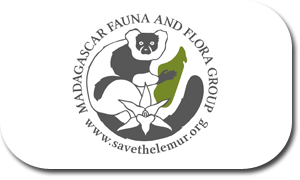