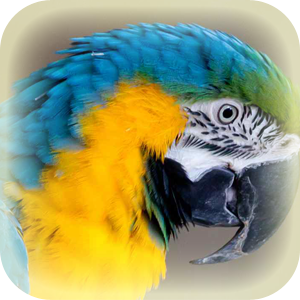 Within Lincolnshire Wildlife Park is the well established ‘National Parrot Sanctuary’ housing over 1000 re-homed Parrots & Parakeets, covering over 100 different species. We have a third of the UK’s Parrots here, and continue to re-home those that need our help. These amazing creatures come in all sizes, colours and with some colourful language to accompany them! As you walk around the park, you will discover some amazing facts and information about Parrots and hopefully understand a little better the reason why our Charity is so important. Listen to the wonderful sounds of the Rainforest, spanning from Australia to Africa to the Americas and discover why we are the only park that talks back! If you are interested in donating to The National Parrot Sanctuary and helping this amazing, worthy Charity for the help and protection of Parrots all over the world; please visit our ‘Charity‘ page.

Check out our Parrot talk, daily at the park at 2.30pm! 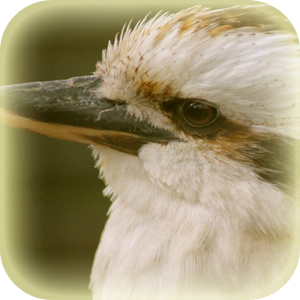 Kookaburras are part of the Kingfisher family and are beautiful and unique birds, native to Australia. Despite their relation to the Kingfisher, they do not actually eat fish! They use their large beaks to catch snakes, small birds, lizards and insects. They have a very unique call which sounds a lot like laughter, primarily used to mark their territory. The laughter can be heard mostly at dawn & dusk, and is known by many Australians as ‘The bushman’s alarm clock’. So on your visit, why not stand by their enclosure and cackle at them to see if they will cackle back… we can assure you they’ll be louder! 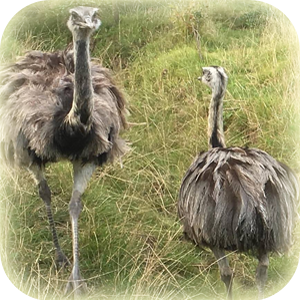 Two beautiful Greater Rheas arrived at the park in September 2016, looking for a new life-long home from Drayton Manor Park. They are very interesting birds with very similar features to our Emu, Ozzy. They are flightless birds and the largest in their native country of South America. They like to inhabit large open grasslands & savannahs in the wild and will live happily amongst other species such as our Tapir & Reindeer; which are their new neighbours. These two males have typically grey to brown plumage and stand approximately 5ft tall from head to foot; but some males can grow up to 6ft tall! They are a silent bird and will often be seen roaming their territory using their long wing feathers to balance when running and when making tight turnings. 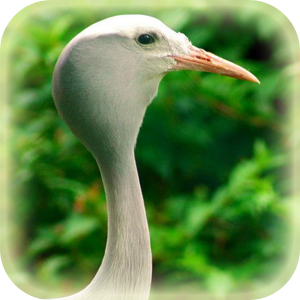 True to his name, our Crane is named Stanley and also true to his name he is very elegant and beautiful. Cranes are also known as Paradise Cranes or Blue Cranes and are the National Bird of South Africa, featuring on their 5 cent coin. They are mostly found in dry grasslands but are also spotted near farming pastures. Although Cranes are known to be sociable creatures and often mate for life, they can become very territorial; especially during mating season. Stanley Cranes are different from other species of Crane because they use their bill to pluck foods from the surface of soil rather than using it to find the food hidden in the soil. 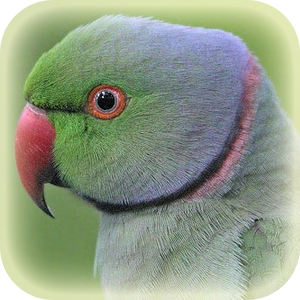 When visiting Lincolnshire Wildlife Park you will probably have a short panic when you see Parakeets flying around the grounds, landing on telephone wires and sitting on top of aviaries! Don’t worry… we know! We have approximately 30 Parakeets that fly freely around our park, they have nesting boxes around the Nature Reserve & at locations around the rest of the park. They have become so accustomed to their freedom that catching them to put them back in a captive environment would be very stressful for them and us. You will also see many species of Parakeet in our Walk-Through Aviary, where you can go in amongst the birds; feed them your millet bought from the Animal Snax kiosk and let them use you as a perch for that great photo opportunity. Apparently it’s lucky to get pooed on so we take no responsibility for that… enjoy! 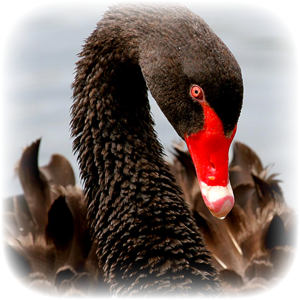 There are 3 beautiful Black Swans at Lincolnshire Wildlife Park, who are living happily in Cecil, our Tapir’s enclosure. They are predominantly black, with a red beak and red eyes. They have a large range across the world of over 500,000! They usually choose an environment with a good water source, which is why they share Cecil’s enclosure; he has a good sized, natural lake for them to swim and preen in. They will pair for life but this is not always a male-female pairing… it is thought that over a quarter of Black Swan paired relationships are Homosexual.

Did you know you can feed our birds?

You can choose to feed any of the following for an even closer encounter on your walk around the park:

– Peanuts for our Parrots

– Millet for our Walk Through Aviary

– Meal Worms for our Meerkat

– Fish Food for our Carp in Ivanvale Lake